Woorabinda is located 170 kilometres west of Rockhampton on the traditional lands of the Wadja Wadja and Yungulu people. The Wadja Wadja people lived on the country between the Expedition Ranges and the Dawson River and for many thousands of years prior to the arrival of the first Europeans to the region, followed traditional patterns of hunting and gathering, fishing and trade. Woorabinda is an aboriginal word meaning kangaroo – sit down.

Woorabinda was established in 1927 and the Woorabinda Aboriginal Shire covers an area of 391.2 square kilometres. The shire consists of five parcels of land: Woorabinda, Foleyvale, Sorrell Hills, Zamia Creek, and Duaringa Block. Council also owns a freehold property Stoney Creek which is near Foleyvale and a small property in the township of Duaringa.

The Mimosa creek is a seasonal waterway system which runs around the township and through the division. There are a number of bore wells situated in the Woorabinda division, which provide drinking water for the township and cattle.

Woorabinda is serviced by sealed roads to Rockhampton via the Capricorn Highway and to Baralaba, whilst there is a dirt road to the nearby community of Bauhinia Downs. 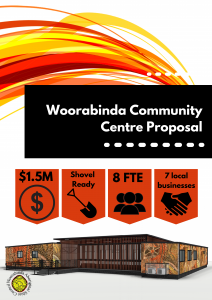 The average temperature range is 15.4 to 29.2 degrees centigrade. Our average annual rainfall is 674 millimetre.

Woorabinda is home to about 970 people. These people represent about 52 clans and a large number of language groups from across Queensland. The 2011 census reported that 877 of our people were of Aboriginal and Torres Strait Islander decent. The same census indicated we had 444 children under 19 years of age in our community.

The educational needs for children in Woorabinda are met by the Woorabinda State School – for prep to grade 6, and many of our high school students attend the local Wadja Wadja High School, which is an independent, non-denominational community school catering for grades 8 to 12. The community’s Day Care Centre (Undoonoo) also provides early childhood education to the pre-prep age groups. 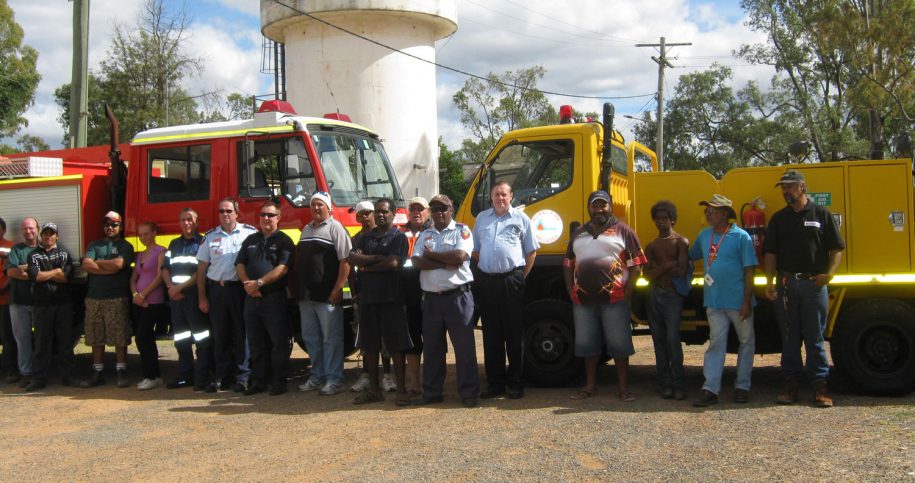 The Woorabinda community has a number of infrastructure such as a community hall, a sports complex, a football grounds, a swimming pool, an Indigenous Knowledge Centre and an all-weather airport on the northern outskirts of town. A collaborative approach to entertainment in community occurs between the Woorabinda Council Sports & Recreation officers and the Woorabinda Police Citizens Youth Club. These two services coordinate sporting activities for the youth as well as the community in general. Red Cross regularly offers movie nights on their big outdoor movie screen. This is a family affair where young people and adults enjoy watching the music and movie clips the Woorabinda Youth create through the Mimosa Studio project.

Our community is known for its enthusiastic support of rugby league, and has maintained an annual Pioneer Shield, that is played between Cherbourg and Woorabinda communities since its establishment in the 1930’s.

In recent years, Woorabinda showcases its achievements and cultural heritage through what is known as the national naidoc week celebrations, held during the first week of July. Other annual events evolve around other national celebrations alike National Womens Day, healthy living topics, and the alike. Community members often travel into Rockhampton to shop, play in sporting teams or visit relatives. 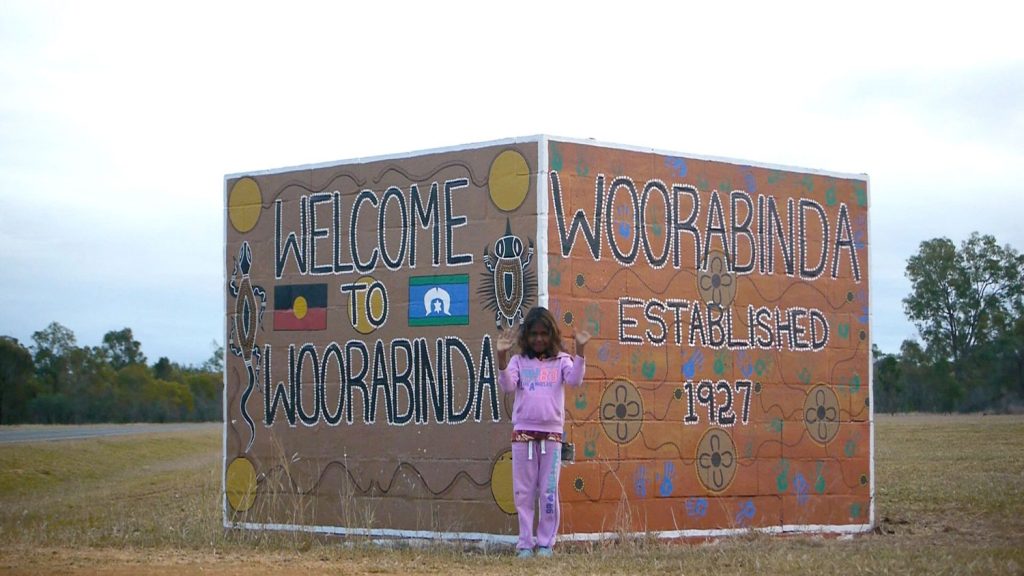 Take a Look At The Beautiful Woorabinda Shire

Would you like to know more about Woorabinda Shire? Get in touch.